Wharton Stories » Podcast: How the Philadelphia Zoo is Creating Opportunities for Neighboring Communities

Podcast: How the Philadelphia Zoo is Creating Opportunities for Neighboring Communities

Vikram Dewan, WG’78, CEO of the Philadelphia Zoo, talks about his priorities in innovation and social impact. 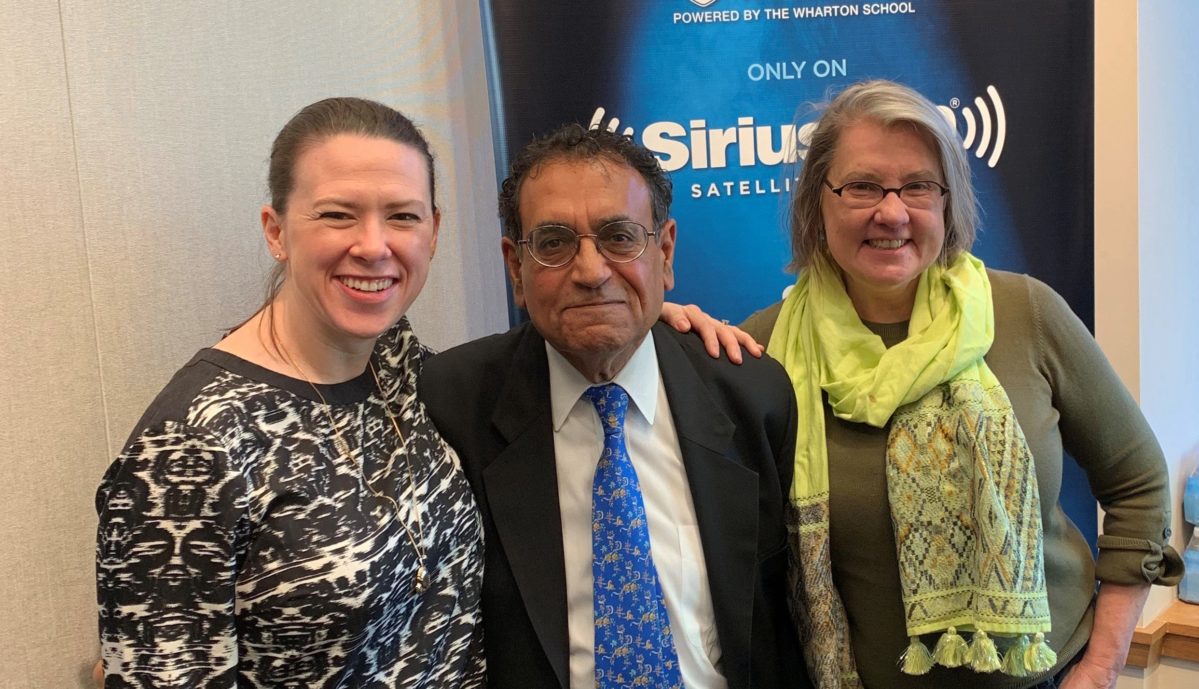 You’re the first leader in the Philadelphia Zoo’s 150-year history who came from outside of the zoo world. What prompted your switch from the financial services industry?

“The element that really drew me to the Zoo was the notion of the impact that it has in the community. It’s the most heavily visited destination in the Philadelphia area with over 1.2 million visitors a year. And so in terms of the things that activated my interest in being involved with the Zoo, it was about community and community interaction, it was about impact on children and families, and it was about animal well-being.

We are an organization that puts animal well-being first. Every single decision we make inspires us to think, ‘Is that decision in the best interest of the animals?’”

How did you decide where to invest your time when you stepped into the role?

“The first order of business was to create a business model that can create a financially sustainable organization. It’s great to think about the impact you can have but […] if you don’t have longer-term financial sustainability and capital structure underneath you and a business model to match it, I think you can run out of gas very quickly.

And so we chose as a not-for-profit to take the path that I think is different than many other nonprofits: we would build our business model in a manner where 100% of our operating expenses could be covered by earned income.

It forces you to think about your relevance and your impact to your core audiences and making sure that you’re meeting the test of the market. […] If you are able to cover your core operating expenses from earned revenue, you can leverage your philanthropic dollars towards capital end programs and you can make donors your partners in your programming and your mission rather than feeling that they are simply seeing you as a grantee. And I think that that changes the way in which you engage with donors, and it changes the nature in which you think about innovation, bold ideas, risk-taking, and new concepts.

So first, stabilize the financial model, and then determine where you want that impact to occur.”

What challenges of the urban ecosystem can the Zoo address?

“In every situation, you have to start with the core question you’re trying to answer. Our ability to continue to grow and be successful is going to be limited to the extent that people feel that the neighborhoods around the zoo are not safe or easily accessible. Our pattern of growth and success depends on a healthier ecosystem around us.

And so we asked ourselves, ‘How can we catalyze our impact on the neighborhood, and what is our key asset?’ We came to the conclusion that it’s our visitorship. It’s over a million people.

Another thing we’ve been thinking about is how so many of the areas around the zoo have vacant lots and vacant buildings, and how we can catalyze outcomes that relate to things like urban farming concepts and hydroponic farming that could grow product to feed our animals. Then, we could enter long-term contracts to support those opportunities.”

What does innovation look like at the Philadelphia Zoo?

“Stop thinking two dimension, start thinking three dimension. Rather than having what zoos have had for more than 150 years — which is static exhibits with one animal or one species per exhibit — we said, ‘We’re going to go into the third dimension of height and connect these exhibits, and allow our animals to be able to leave their home exhibit areas and travel the entire 42 acres of the zoo.’

This gives them an opportunity to explore. The animals have an experiential base that is so interesting and profound and visitors are going to be really moved. Then we build a business model around it, which is less expensive than building full exhibits because you’re building connections and bridges. We were the first zoo to do this and this model is now in 26 zoos and six countries.” 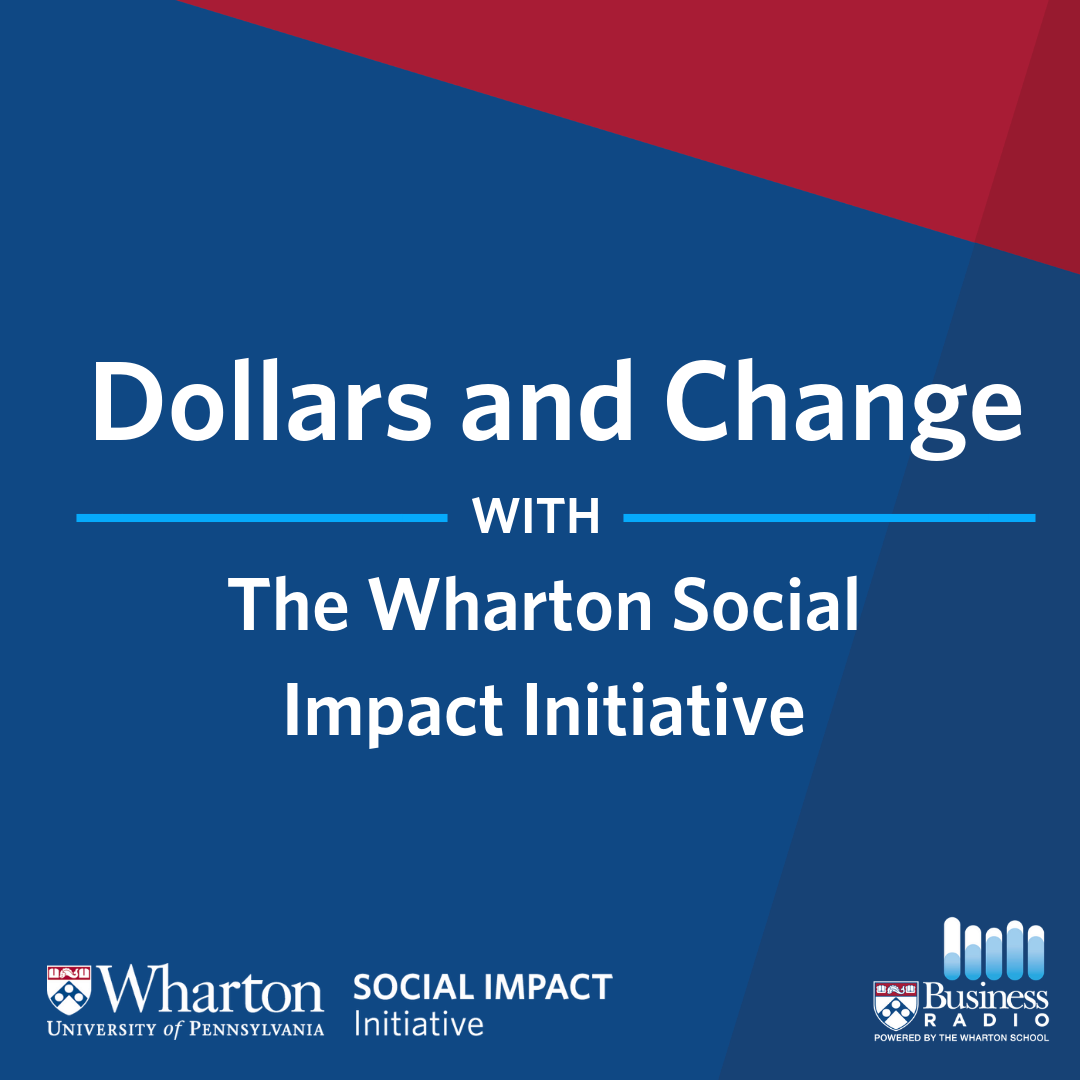 Dollars and Change brings all the greatest insights into the world of social impact and business.

Listen to the podcast to hear from leading industry experts who are changing the world through social enterprises, impact investing, corporate social responsibility programs, social impact research, and more.